Friend of the Trail 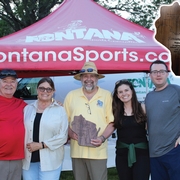 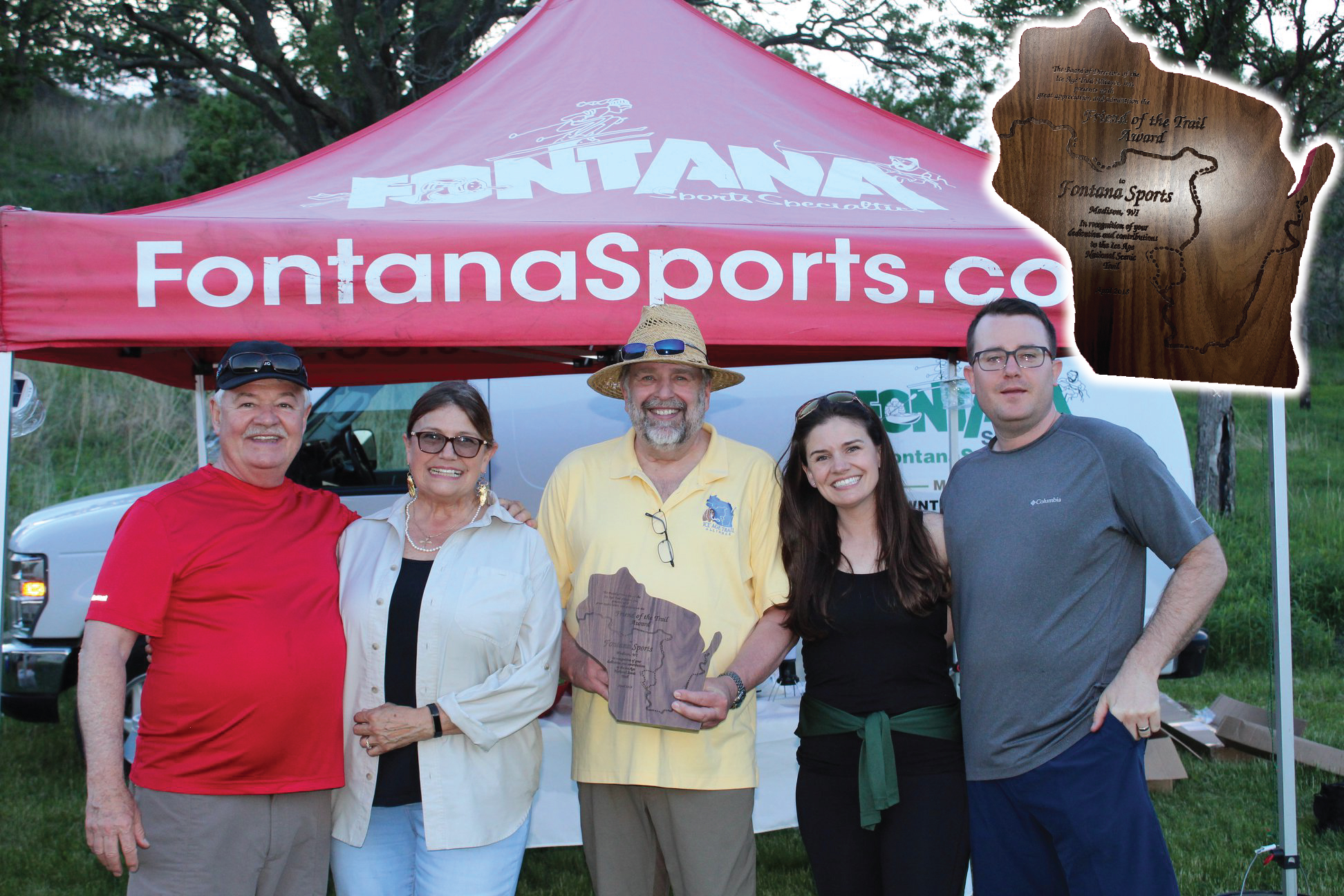 We're excited to announce we received the 2018 Friends of the Trail Award from the Ice Age Trail Alliance! We've been using outdoor retail as a platform to encourage outdoor recreation and environmental stewardship since 1949.

"This award recognizes individuals, foundations, businesses and other organizations for their strong support of the Ice Age Trail. A recipient has accomplished one or more of the following:

•         Given significant monetary contributions over many years.

•         Built coalitions, partnerships or other forms of local support that have contributed significantly to the ongoing success of the Ice Age Trail.

In reviewing the criteria for this award, you won’t find a more suitable fit than this year’s recipient, Fontana Sports of Madison.

Fontana Sports, a family-owned specialty outdoor sports retailer since 1949, has partnered with the Alliance in more ways than I can recount here.  Each year since 2014, they have sponsored two events (with 100+ participants each) along the Trail; the Headlamp Hustle and the Wisconsin Fall Colors Run.  These and other smaller events generate over $10,000 annually.  More importantly, they represent the purest form of engagement…putting people directly in contact with the Trail.

Fontana has also advocated on behalf of the Alliance to be included in grant campaigns that generated over $15,000.  They have facilitated an increasingly strong relationship with Patagonia, the grant sponsor.  Patagonia is just one example of how Fontana Sports has taken a lead role in helping us gain a national awareness, including the outdoor recreation industry, for the Ice Age Trail and our work.

Fontana has also helped us check off multiple strategic goals for the Alliance with a focus on community engagement.

John & Judith Hutchinson and their daughter Elizabeth are Fontana Sports."

Free USPS Priority Mail Shipping is available on most orders over $150 to the Continental U.S., but does not apply to some oversized items. Orders under $150 are subject to the following shipping rates: